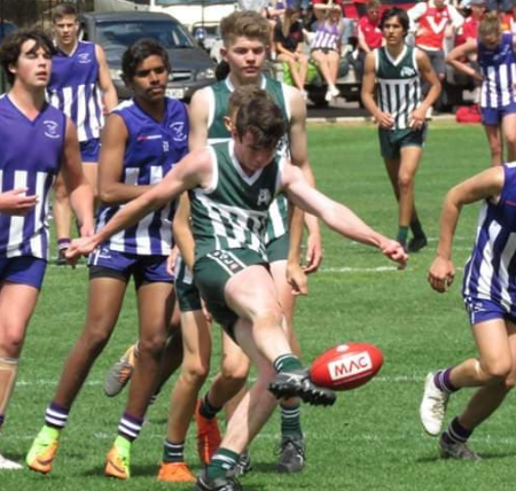 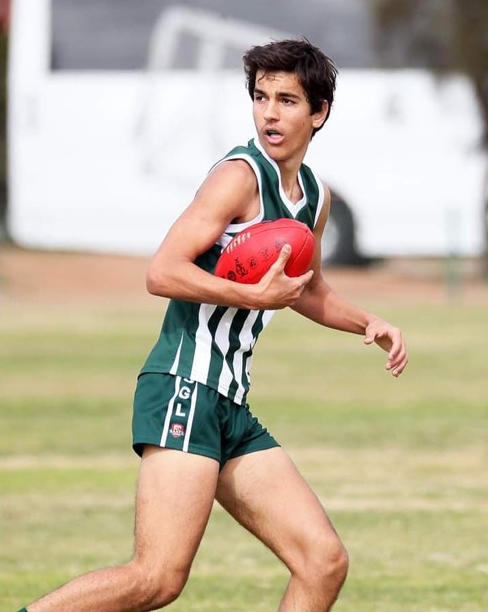 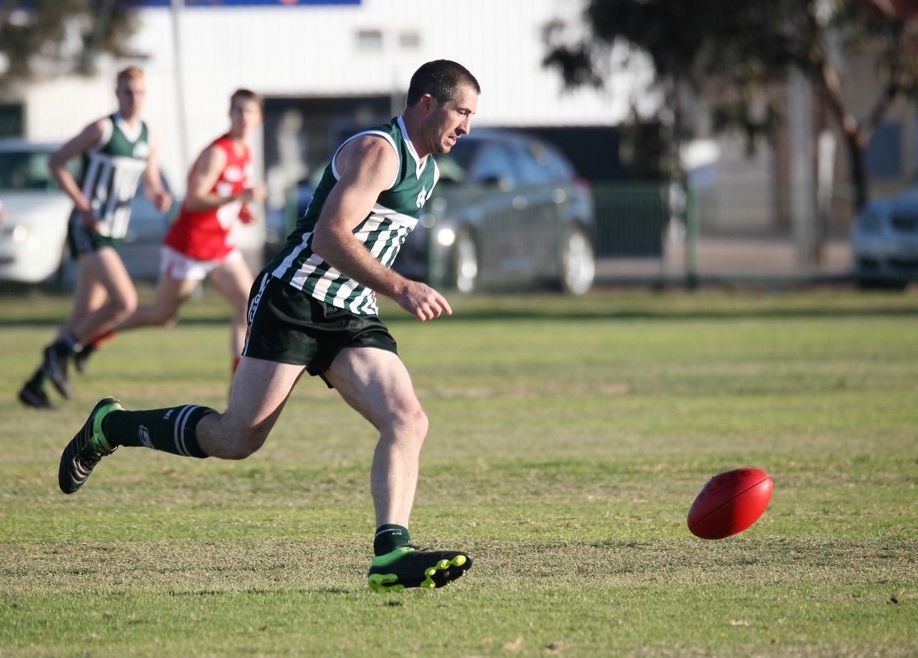 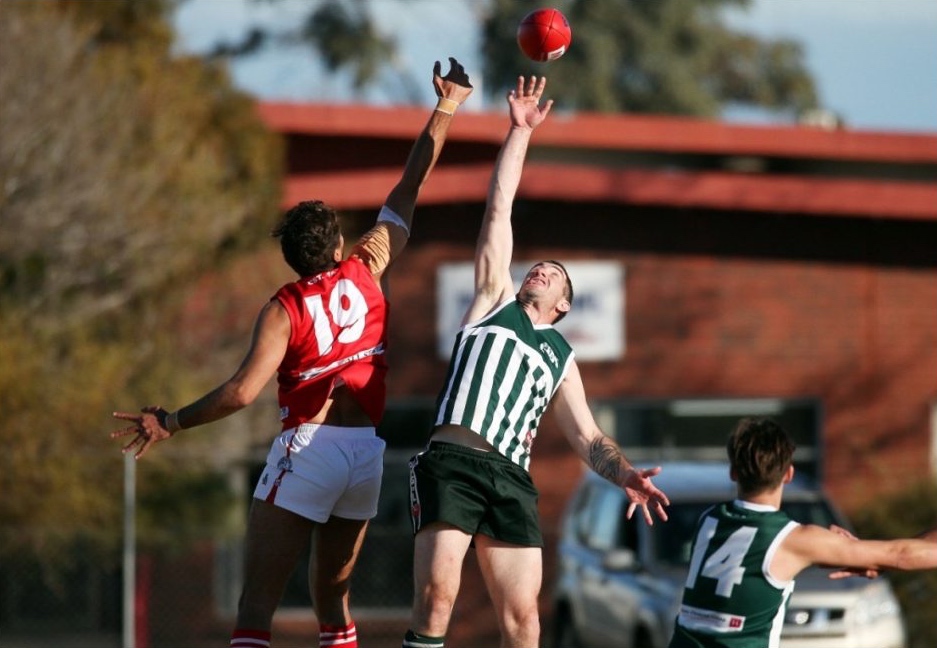 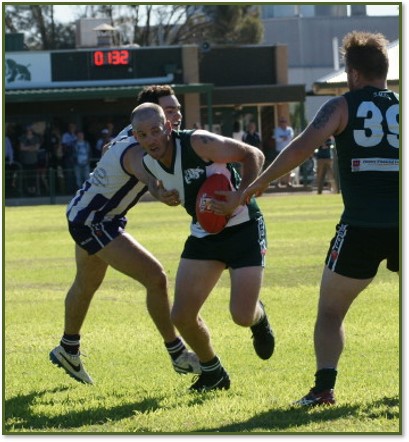 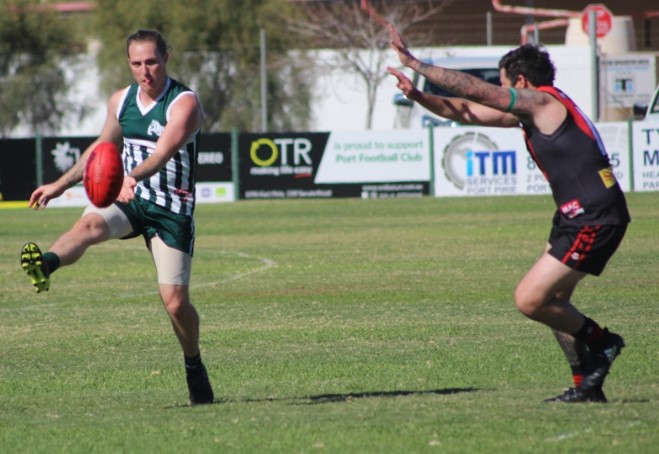 PropRisdon won the main game on Saturday 14 July 2018 but Port triumphed in the Bs and U18s.

Port took on the Cats at home on 30 June 2018 with the Senior Colts U18s the only victors from the top 3 grades. The League team failed by 12 points and the Seconds put up a brave fight in a nail biter but failed by 2 points.

Coaches Comments: A poor first half and then a strong last half. We didn’t work hard enough early and paid for it in the end.

Ports took on South Augusta at home on Sunday 24 June 2018. The games were much anticipated and produced an entertaining day of quality football but with only the Senior Colts U18s coming out victors for the Bulldogs on the day.

Coaches Comments: The team had a fair dinkum crack at them and showed that they aren’t unbeatable, the difference between the two teams on the day was just some poor skills from Port.

Coaches Comments: The team played well, effort was asked for, and given, but it was always going to be tough against the top team especially with the amount of regular players that were unavailable this week.

Coaches Comments: We won by 8 points it’s good to take the win but after playing a great first half we played poorly in the second half, only kicked 8 points, and were lucky to hold on to the win. It did identify a lack of individual preparation before the game but I am sure the boys will get better each week so we are prepared by the end of the year to play a good finals series.

Ports travelled to Port Augusta to take on Central Augusta on 16 June 2018. The only winners on the day were the Senior Colts, the Bs survived with a draw and the As went down by 5 points.

Coaches Comments: Disappointing day, the team got a bit ahead of themselves and couldn’t back themselves performance wise. Skills and effort were down on what we are capable of. On a positive note we had our chances to win but couldn’t capitalise on our opportunities. Next week we have league leaders South Augusta at home so will need to put this week behind us and learn from the experience.

Coaches Comments: Played well in quarters but not well enough to win the game. Missed opportunities early in the game and we were somewhat outplayed in the last quarter and lucky to hold on for a draw.

Coaches Comments: Good win away against the second placed team

Port Football Club held their 2018 Past Players dinner on Saturday 28 July. The Guests were Don DePalma and Ron Redford, tributes were made to Andrew Middleton, Normie Wombat and the League and Seconds Premiership Players from 2008/9. The event saw a...
Read More

Thursday night training before the midyear combined games weekend and school holiday break saw all grades of the Port club come together for a combined training session.  Four areas with different activities were set up and players were split into mixed...
Read More

Jamison Murphy, son of John, was recently selected to represent South Australia in the SANFL U16 state team at the 2018 NAB AFL U16 National Championships, he was also a member of the leadership group. The team played against Western Australia at Alberton Oval on...
Read More