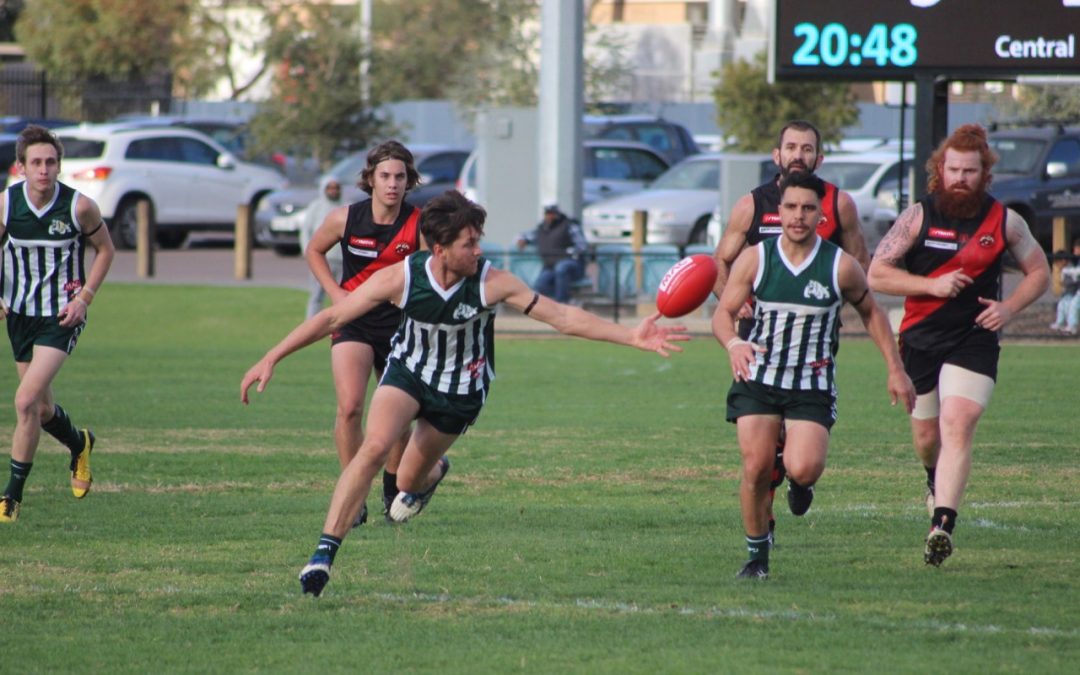 Ports travelled to Port Augusta to take on Central Augusta on 16 June 2018. The only winners on the day were the Senior Colts, the Bs survived with a draw and the As went down by 5 points.

Coaches Comments: Disappointing day, the team got a bit ahead of themselves and couldn’t back themselves performance wise. Skills and effort were down on what we are capable of. On a positive note we had our chances to win but couldn’t capitalise on our opportunities. Next week we have league leaders South Augusta at home so will need to put this week behind us and learn from the experience.

Coaches Comments: Played well in quarters but not well enough to win the game. Missed opportunities early in the game and we were somewhat outplayed in the last quarter and lucky to hold on for a draw.

Coaches Comments: Good win away against the second placed team 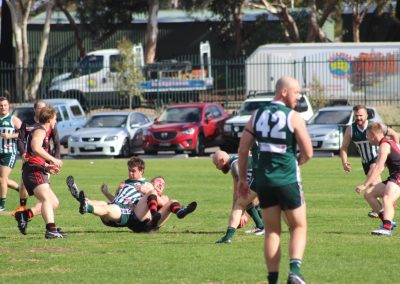 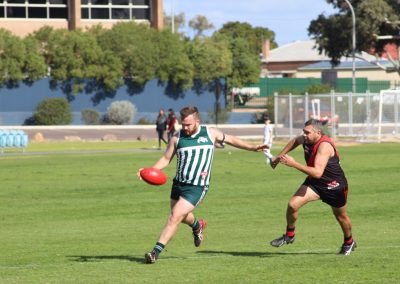 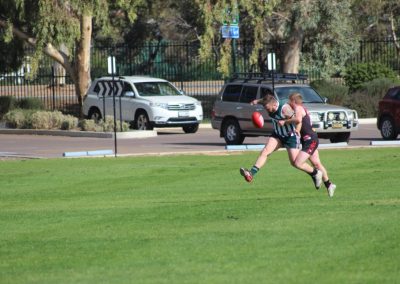 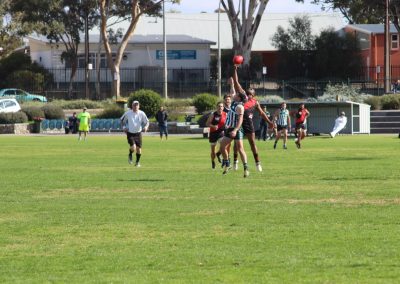 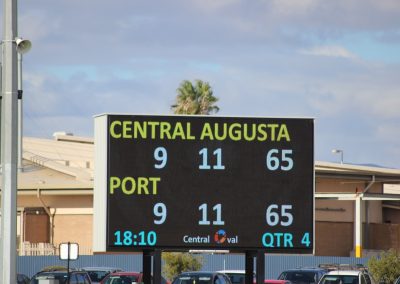 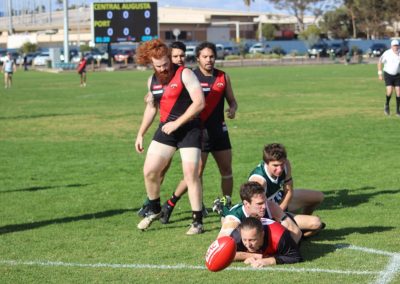 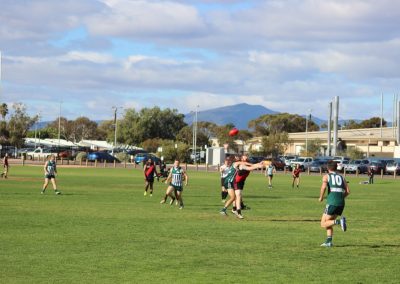 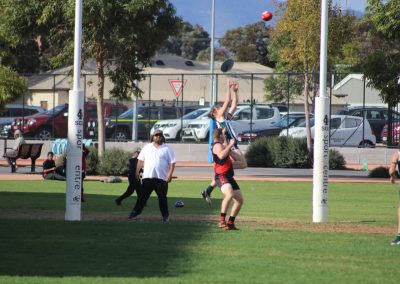 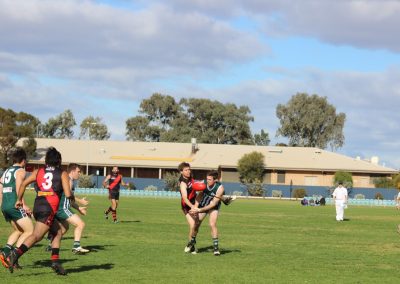 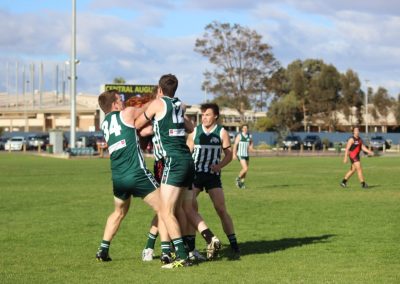 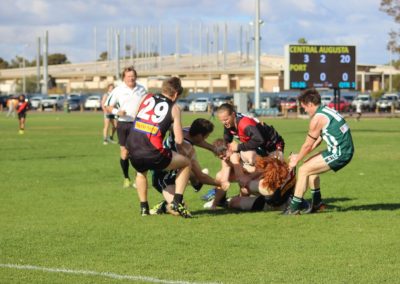 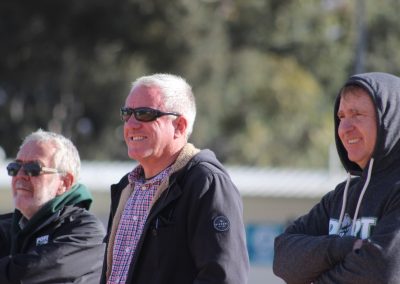 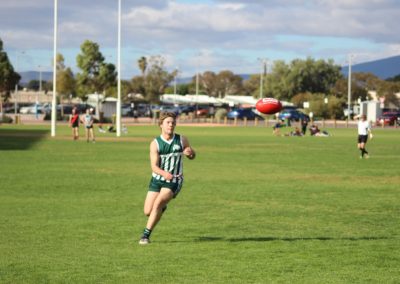 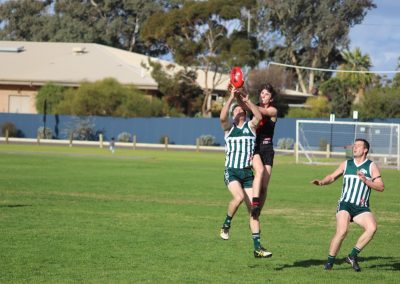 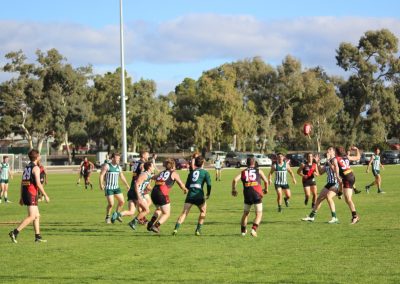 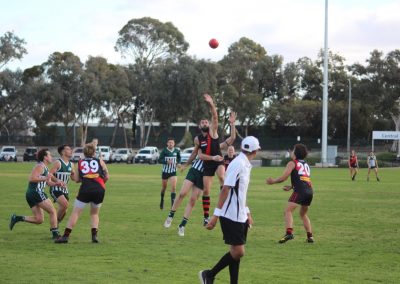 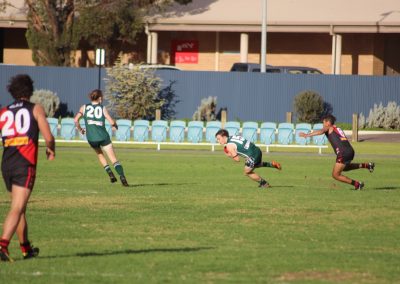 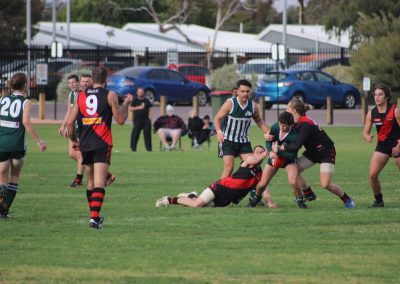 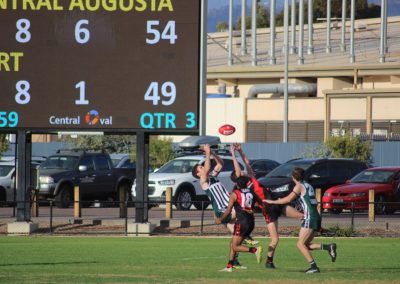 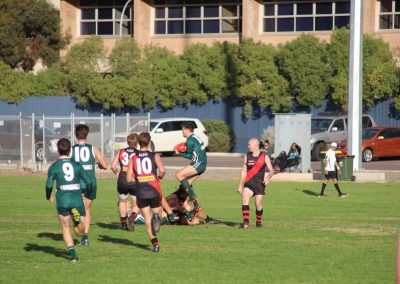 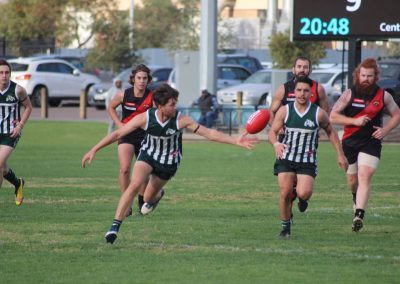 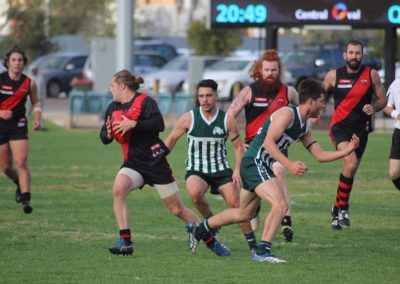 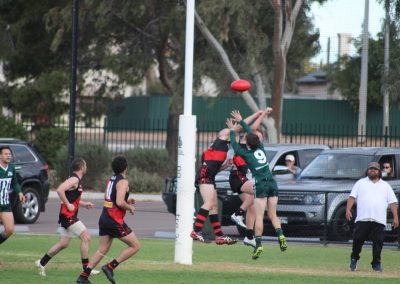 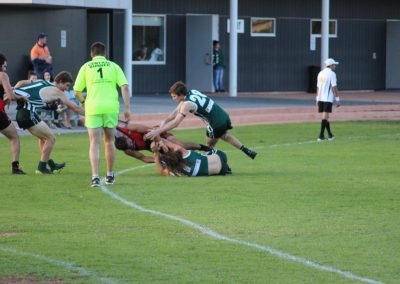 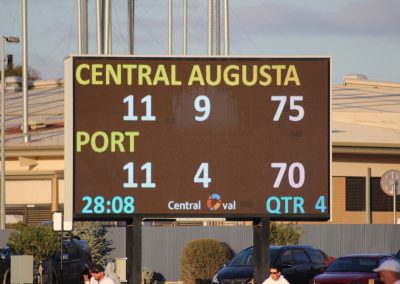