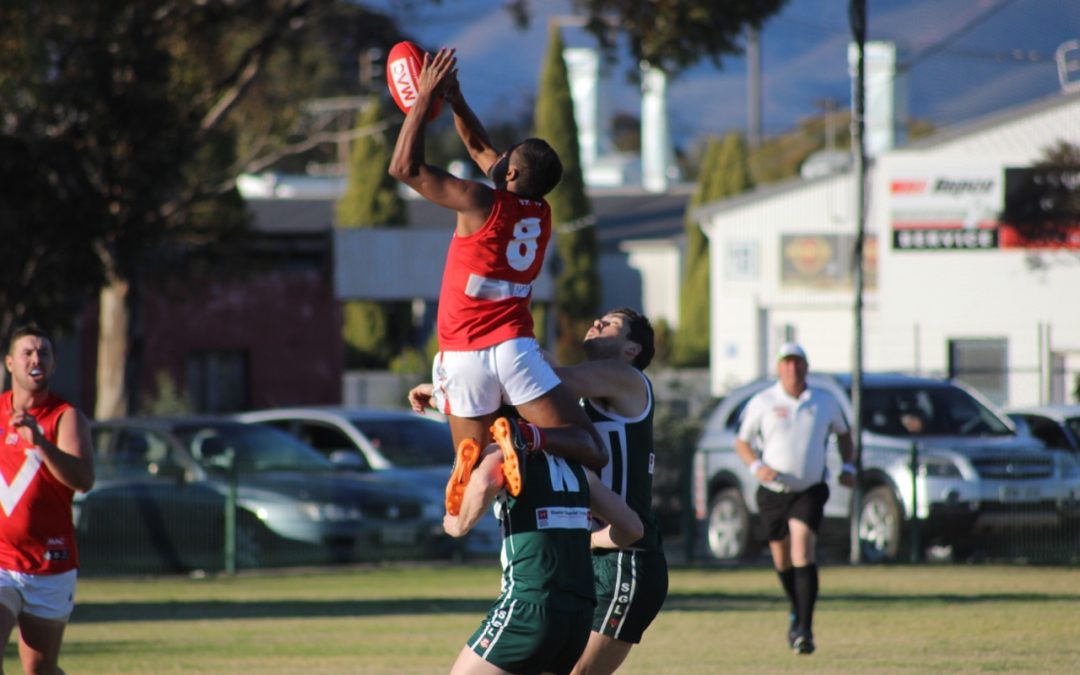 Ports took on South Augusta at home on Sunday 24 June 2018. The games were much anticipated and produced an entertaining day of quality football but with only the Senior Colts U18s coming out victors for the Bulldogs on the day.

Coaches Comments: The team had a fair dinkum crack at them and showed that they aren’t unbeatable, the difference between the two teams on the day was just some poor skills from Port.

Coaches Comments: The team played well, effort was asked for, and given, but it was always going to be tough against the top team especially with the amount of regular players that were unavailable this week.

Coaches Comments: We won by 8 points it’s good to take the win but after playing a great first half we played poorly in the second half, only kicked 8 points, and were lucky to hold on to the win. It did identify a lack of individual preparation before the game but I am sure the boys will get better each week so we are prepared by the end of the year to play a good finals series. 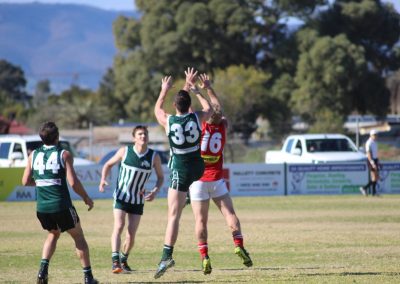 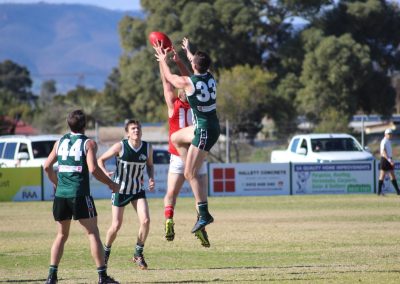 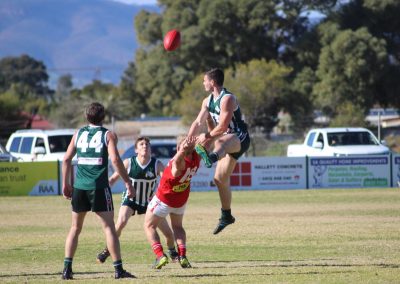 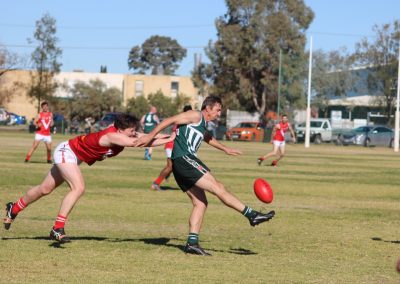 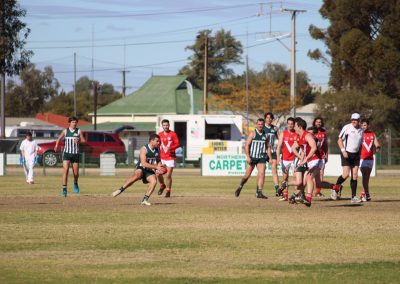 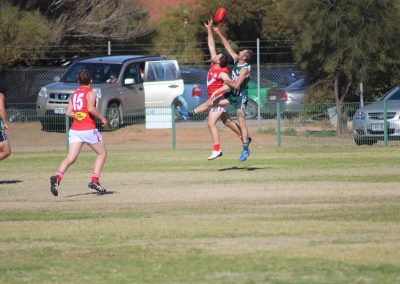 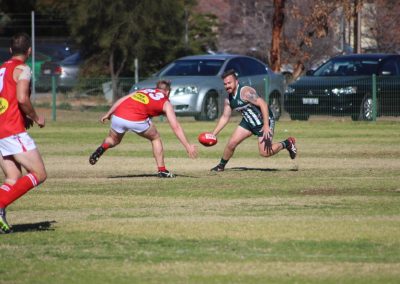 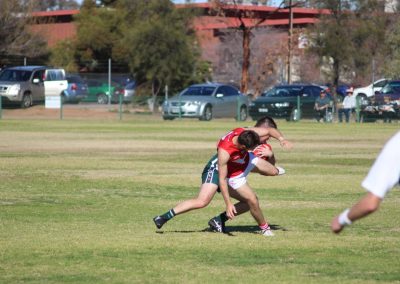 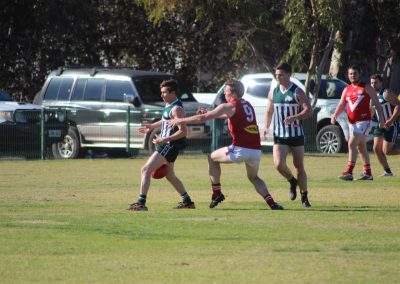 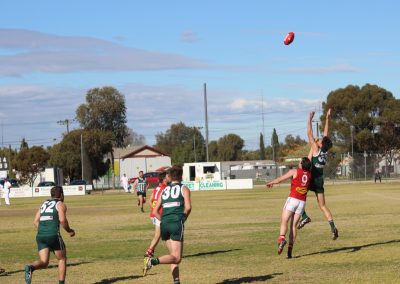 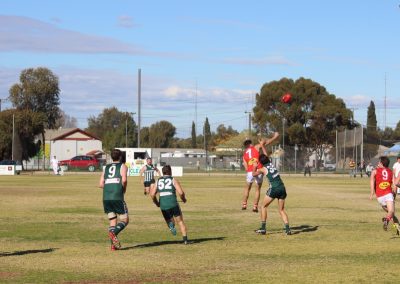 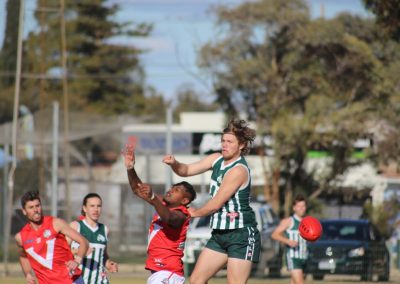 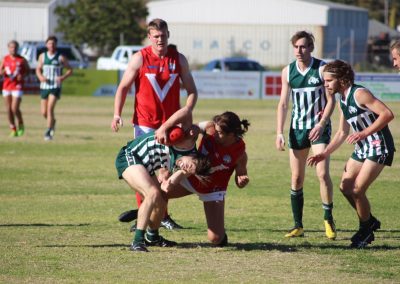 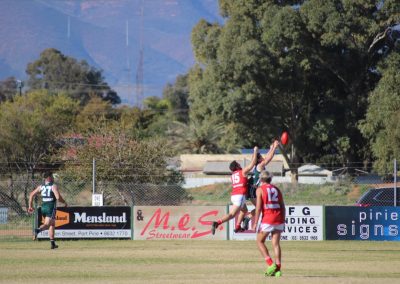 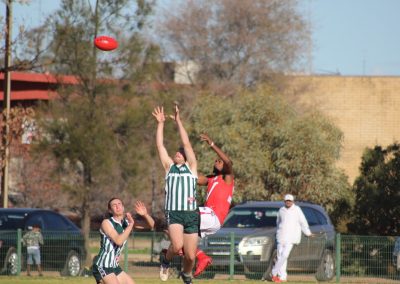 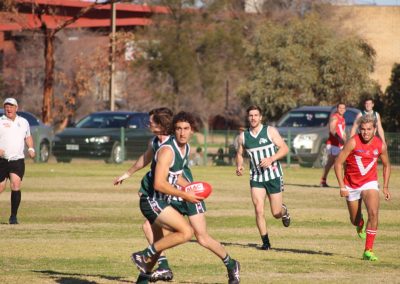 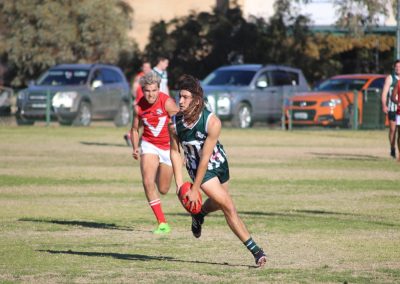 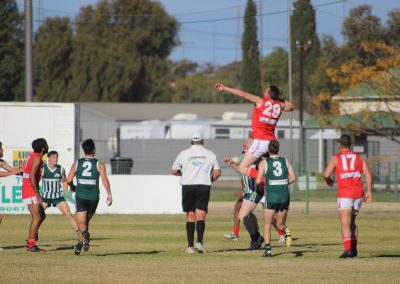 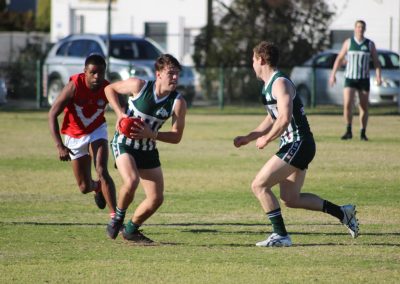 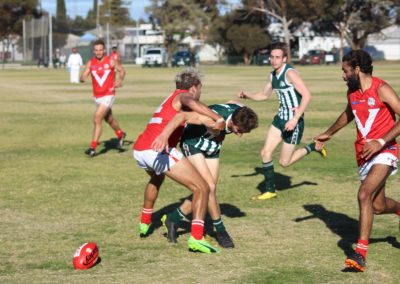 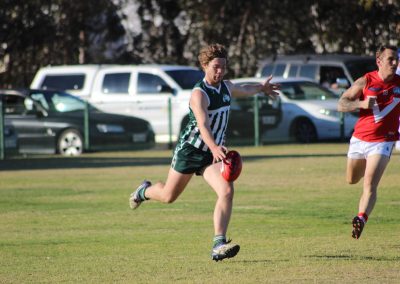 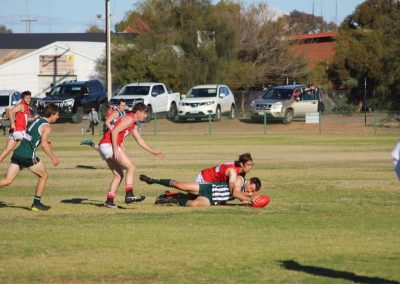 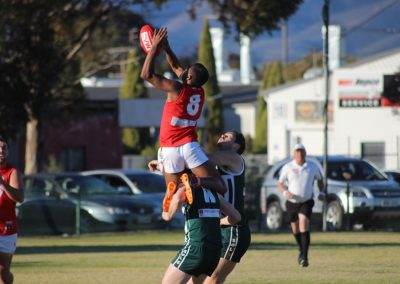 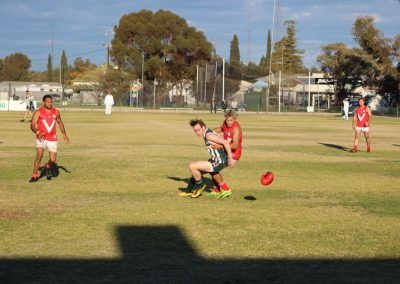 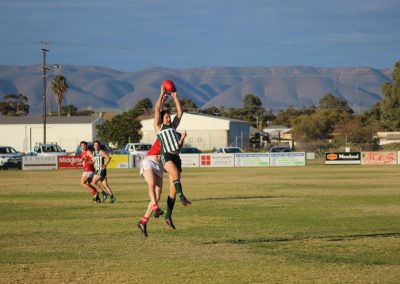 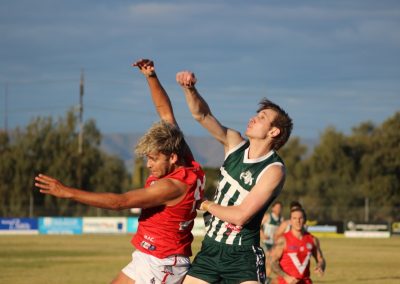 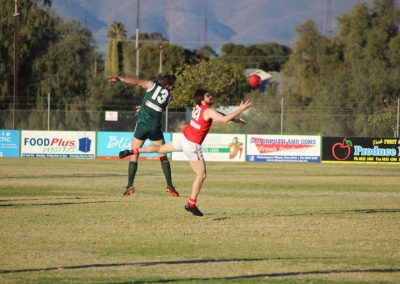 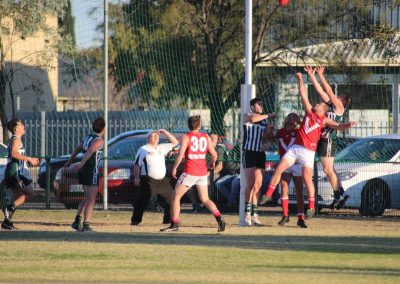 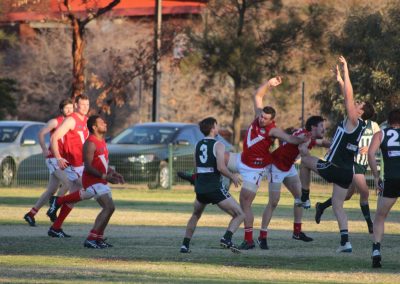